About the botulinum bacterium and about botox

Package leaflets and side effects lists

Sixth nerve palsy (paresis = injury or paralysis) is a disorder that affects the eye movement. It is caused by injury to the sixth skull nerve. The primary function of the sixth cranial nerve is to send signals to the rectus muscle. This small muscle is located on the outside of the eye and is responsible for turning the eye away from the nose. As the rectus muscle weakens, the eye crosses inward towards the nose.

Another symptom of this condition is poor eye alignment (strabismus) – when the eyes do not look in the same direction at the same time.

Double vision and strabismus are typical of sixth nerve palsy. But one may have other symptoms.

The sixth cranial nerve moves from the brain stem to the rectus muscle on the outside of the eye. This means that neurological disorders can cause sixth nerve palsy.

The following is a summary from an online report that is not available to everyone. (The front page of the report can be seen in the link): 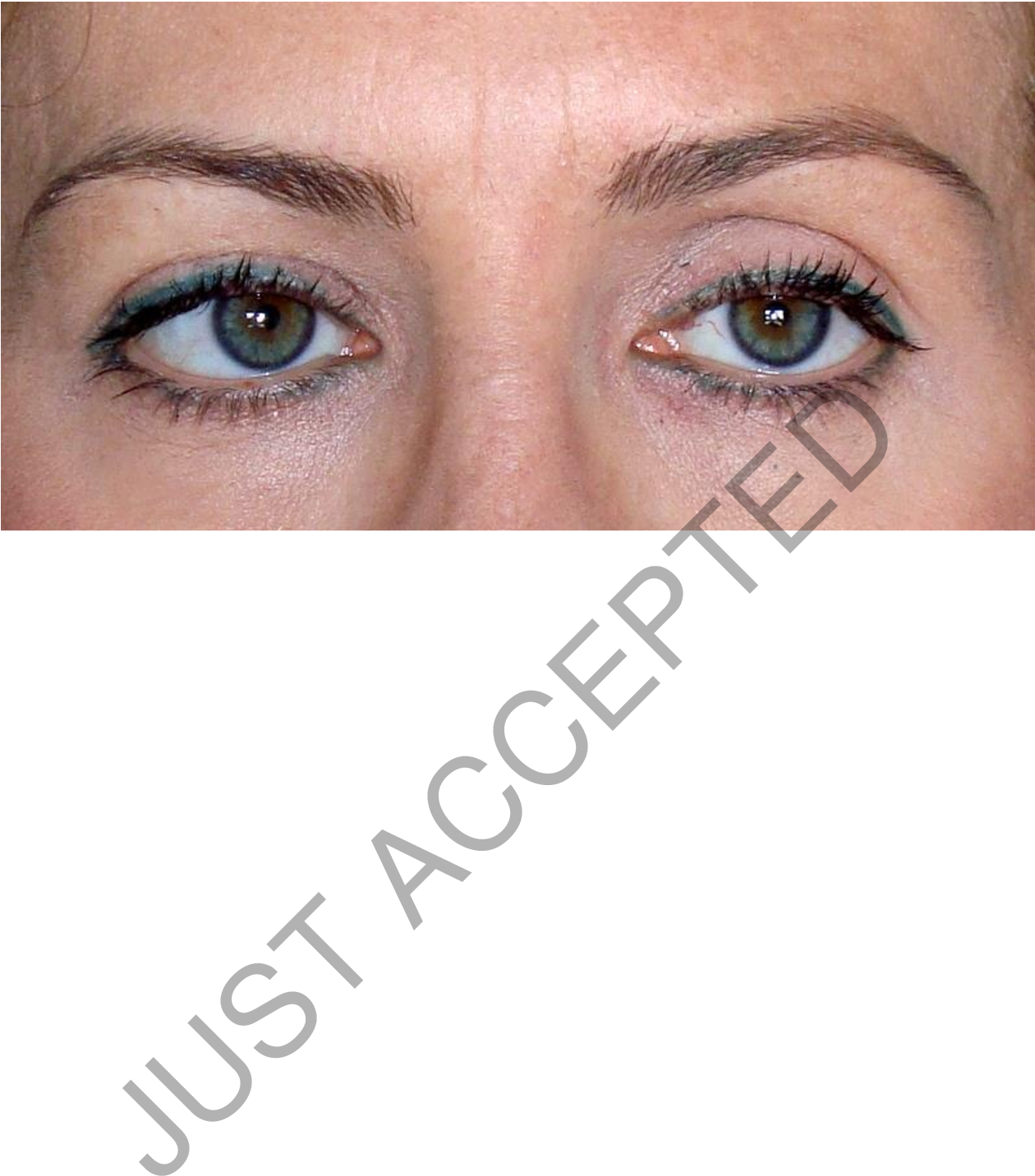 The report deals with a woman who was diagnosed with “right lateral rectus palsy” after botulinum injections around the eyes:

A 52 year old healthy woman came in with constant double vision 1 week after botulinum toxin injections. She had been injected on the outside of her eyes (crows feet) between her eyebrows (glabella) and on the horizontal lines of her forehead (at an outdoor event). The patient was unable to provide information on the name of the toxin, the dosage or the exact places she was injected. Her face hung in the left side. Her visual acuity was 20/20 on both eyes. There was a limitation in turning outwards on the right eye (minus 3) – otherwise the movements of the eye muscles were within the normal range. The pupils were just large and round and reacted to light and there was no pupil damage. A brain scan (MRI) was also normal. She was diagnosed with right lateral (lateral meaning means away from the midline) rectus (direction) palsy (injury / paralysis) – translated: the disc on the right eye. The patient was recommended special lenses for glasses. Her double vision diminished within 2-2.5 months.

They report in the report that they believe that a higher dilution volume with a resulting greater range of effects and toxin spread deep into the muscles that control the eyes is the cause of this complication.